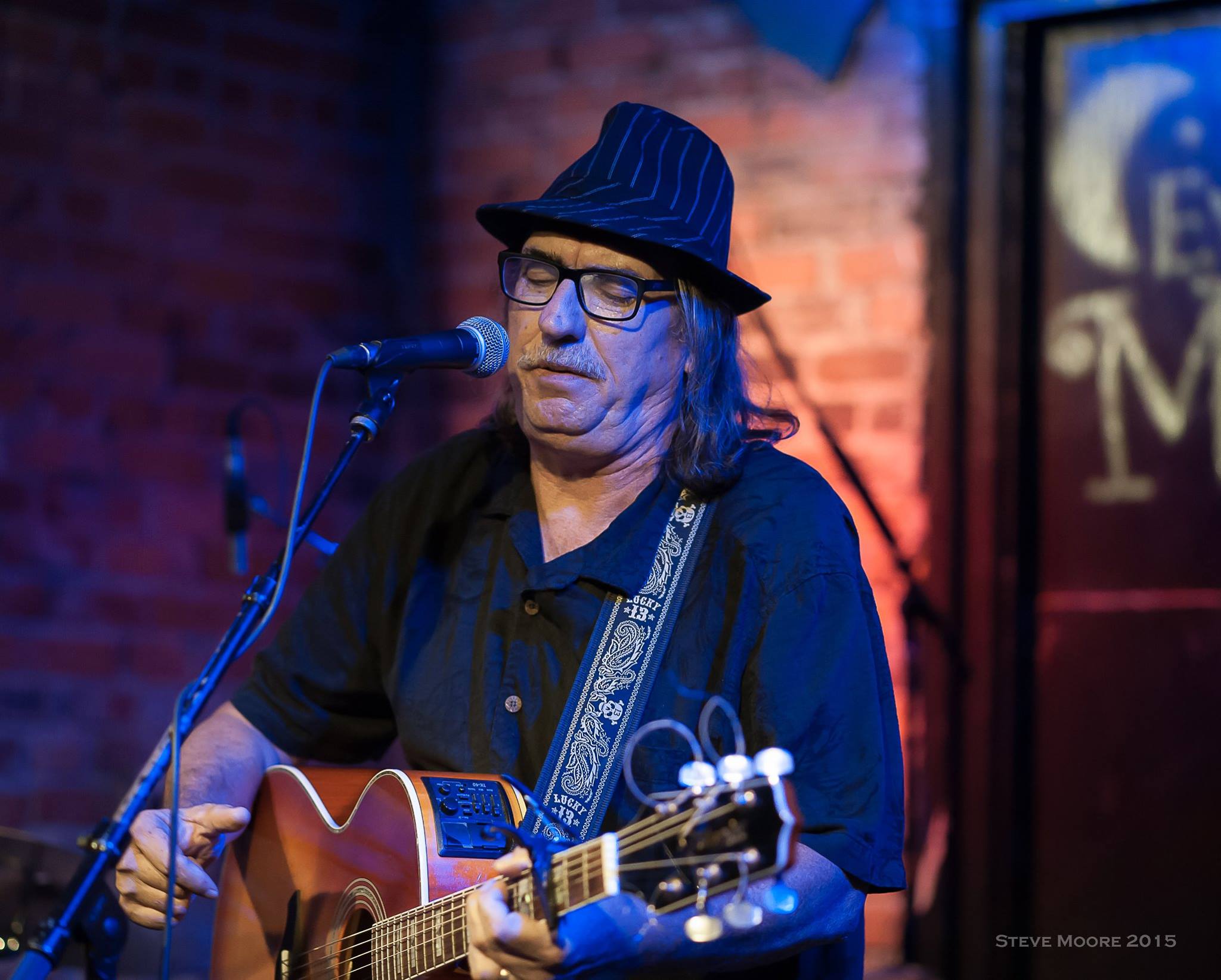 Chosen from a field of over 30 artists who have performed on our stage this year, we are pleased to present the 2018 Summit Coffee Songwriter of the Year to the Charlotte area’s own, Douglass Thompson. 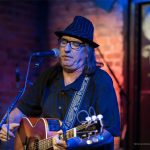 Douglass Thompson – Douglass Thompson grew up in the Midwest playing music, writing words, making them fit, in the fashion of other masters of the craft auch as Bob Dylan, John Prine, Guy Clark or Jerry Jeff Walker.

A lifetime of experience (hotel owner, record store owner, service writer, sports announcer, group home manager, and failed stints at selling cars and insurance) infuses Thompson’s songs with humor and intelligence, as well as a deep sense of empathy for the human condition.

One reviewer has called these songs “three minute novels” and they feature a rich and varied cast of characters, from Spade Cooley, the western swing bandleader, to film directors Sam Peckinpah and John Ford, to Anastasia of the Romanov Empire of Russia, to a Dutch prostitute and one particularly colorful ex- girlfriend. The album was produced by Eric Lovell for Blue Bubble Studios, who also played lead guitar, and dobro, and features Rick Blackwell ( who has played with Kathy Mattea and Janis Ian, among others ) on the upright bass. Also featured are a few of Charlotte’s most well respected “veterans”, Gigi Dover on vocals, Tom Kuhn adds mandolin to a couple tracks, and the fantastic Molly Brown steals the show with her trombone on the cut, “she’s still in jail again” 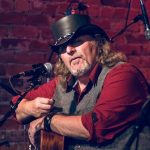 Chuck Johnson – The music of Chuck Johnson is firmly anchored in the Americana roots tradition, with influences from Rock, Country, Bluegrass, R&B and Soul, giving each tune its own unique feel. Chuck is a modern day troubadour who weaves tales of small southern towns and hell-fire preachers, shuttered cotton mills and down home philosophers. Chuck’s performances are salted with wry humor, and they carry an open invitation for the audience into the act. 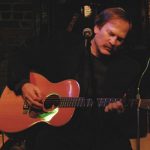 Rob McHale – Host Rob McHale is a North Carolina-based Folk-Americana artist whose songs can take you through a small town, down a dirt road or on an historical journey – and bring you back home again. Rob’s flair for penning historical and social commentary songs has received recognition and awards from American Songwriter Magazine, Woody Guthrie Folk Festival, Dallas Songwriters Association, and Billboard.

view on line at https://robmchale.com/summit-release/