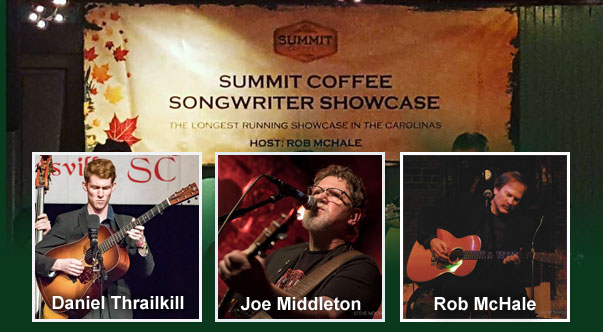 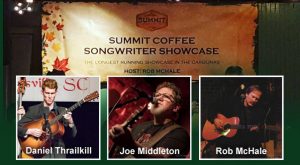 Summit Coffee, 128 South Main Street in Davidson, North Carolina is proud to present another session of the Summit Songwriter Showcase on February 13 at 7PM. This month’s showcase will feature performances by Daniel Thrailkill, Jordan Middleton and Rob McHale in the round. Soundman Phil Murphy delivering the goods. 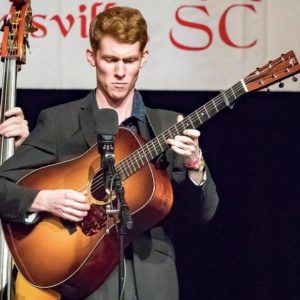 Daniel Thrailkill started playing guitar when he was around the age of 12. “Windy and Warm,” a fingerpicking tune, was the first song he ever learned from a family friend who encouraged Daniel to the guitar. Daniel has been playing almost non-stop ever since! 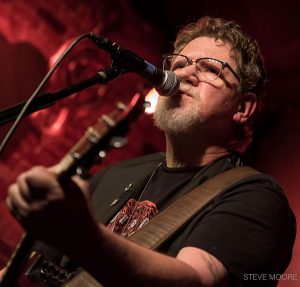 Joe Middleton has always known his true calling. It just took a while to get there. Playing rock and roll had always been his bread and butter, but deep down, he identified as a folk singer; a teller of tales through song. In 1986, he had an epiphany. A friend gave him a homemade cassette of Steve Earle’s breakthrough album, “Guitar Town.” For Middleton, Earle’s songs literally changed the way he looked at songwriting. It was then that he decided to get serious about his craft and to own his true identity as a singer/songwriter.

Thirty-three years later, the Charlotte-based songwriter is still working to hone his ability to tell a better story through words and music. Middleton draws from influences ranging from Cash to Springsteen to create what he considers to be short-form musical plays. His songs are heavily inspired by the current social climate and a need to create points of remembrance for the good as well as the bad.

Whether you refer to his music as Americana, folk-rock or alt-country; for Joe Middleton these are stories; stories that he needs to tell. 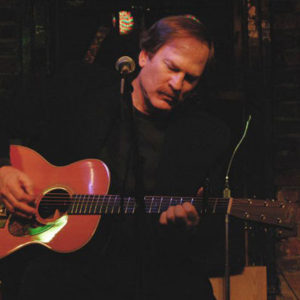 Host Rob McHale, 2019 IMEA Folk Artist of the Year, is a North Carolina-based Folk-Americana artist whose songs can take you through a small town, down a dirt road or on an historical journey – and bring you back home again. Rob’s flair for penning historical and social commentary songs has received recognition and awards from American Songwriter Magazine, Woody Guthrie Folk Festival, Dallas Songwriters Association, and Billboard.

Previous: Rob McHale Awarded “IMEA Folk Artist of the Year 2019” and “Folk Album of Year 2019”
Next: Music and Such Magazine