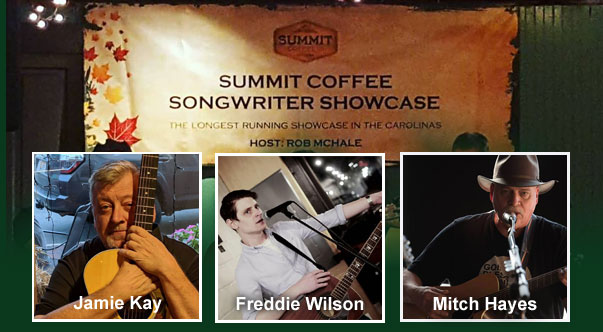 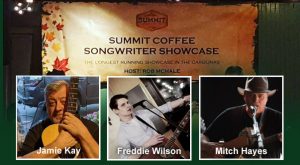 Summit Coffee, 128 South Main Street in Davidson, North Carolina is proud to present another session of the Summit Songwriter Showcase on December 19 at 7PM. This month’s showcase will feature performances by Jamie Kay, Freddie Wilson and Mitch Hayes in the round. Soundman Phil Murphy delivering the goods. 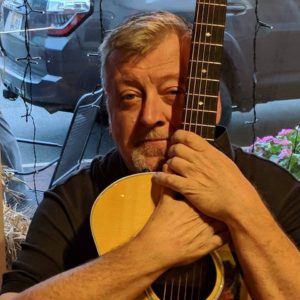 From an early age, Jamie Kay knew he was a performer. He began singing in elementary school and performing in school theater productions. At age 12, he picked up the guitar and soon began writing songs. While performing at a party in Westport, Connecticut in 1979, he was introduced to Darius Brubeck, son of Dave, the great jazz pianist. From the recording sessions in Brubeck’s studio and the shows in Greenwich Village that followed, Kay has since traveled and performed from New Orleans to Portland, Maine. His music and voice appeal to those of any age and heritage, and captures the “heroic commonality” of our lives.

Kay’s style is hard to categorize as it crosses many musical genres. He has shared the stage with musical icons, Pete Seeger and Bo Diddley, crossing folk and rock boundaries. And has recorded with a host of other musical greats, such as Larry Hoppen of Orleans and Curt Smith of Tears for Fears. 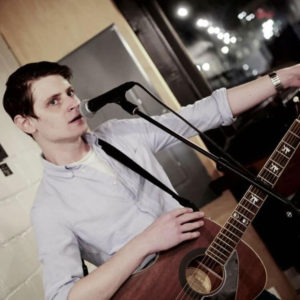 Freddie Wilson, aka Freddie Penn, has been writing & performing under the name “Penn” for well over a decade, cataloging over 200 original songs & playing coffee shops around the country. 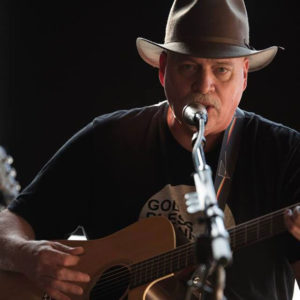 Mitch Hayes is an award-winning singer/songwriter, recording and national touring artist from Charlotte, North Carolina. His music is as eclectic as the creative influences that have helped to shape his writing through the years, classic singer/songwriters such as Bob Dylan, Neil Young and John Prine, to name a few. Mitch’s lyrics will take you on an emotional journey through timeless themes of love and loss, joy and sadness and social consciousness. In his songs, the listener will hear elements of Folk, Rock, Country, Blues, and even a little Bluegrass.