Summit Coffee, 128 South Main Street in Davidson, North Carolina is proud to present another session of the Summit Songwriter Showcase on November 7 at 7PM. This month’s showcase will feature performances by Bruce Piephoff, Dave Ray Cecil and Rob McHale in the round. Soundman Phil Murphy delivering the goods. 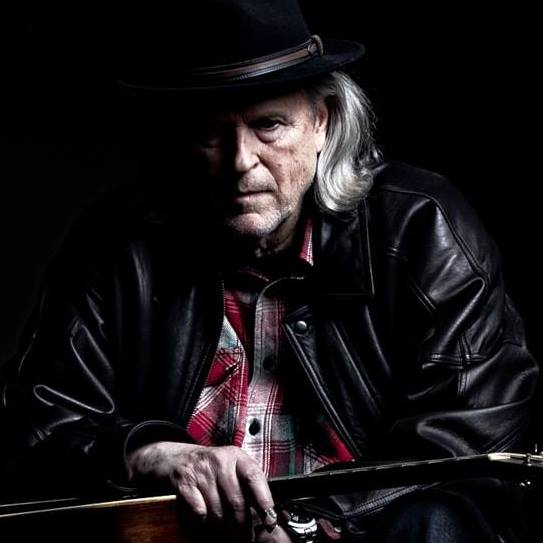 Bruce Piephoff
web site
Bruce Piephoff has been writing and performing songs and poetry for over 40 years. Firmly a part of the Appalachian tradition of story-songs and character portraits, it’s his versatility that makes his music so fascinating. Easily touching both the shores of folk music and poetry with simple, compelling imagery and subtle depth, Piephoff’s unassuming voice, ringing with wit and sincerity, steals the show. 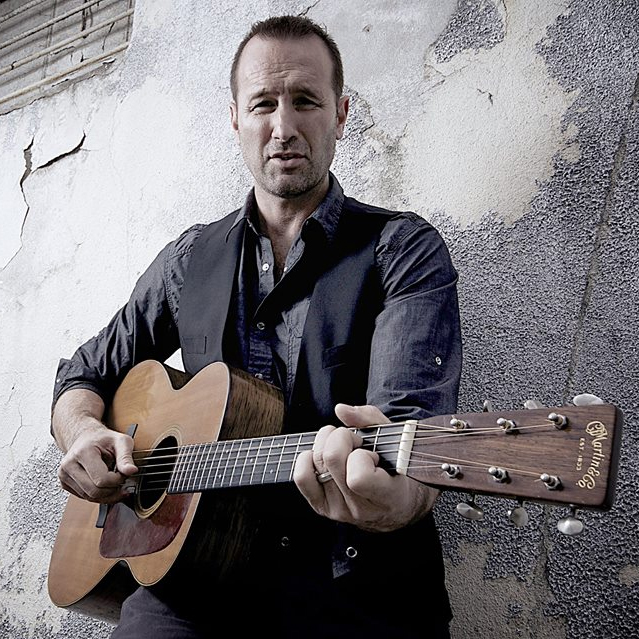 Dave Ray Cecil
web site
Before Dave Ray Cecil performed at The Lincoln Center in New York City or Nashville’s famed Bluebird Cafe, he was a young child simply putting notes together on the piano. Lyrics soon came easily to him, and while secretly playing his older brother’s guitar, he wrote his first song. Dave has rarely slowed in his creative output, and his musical craftsmanship has been recognized by a variety of songwriting competitions. A truly prolific artist, he has no room in his performances for covers. In fact, Dave’s timeless melodies and cutting poetic truths often leave many wondering aloud, “Who wrote that song?” His humble answer is always, “I wrote that song actually; glad you enjoyed it!”. 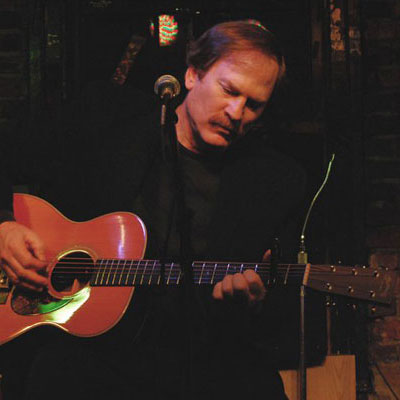