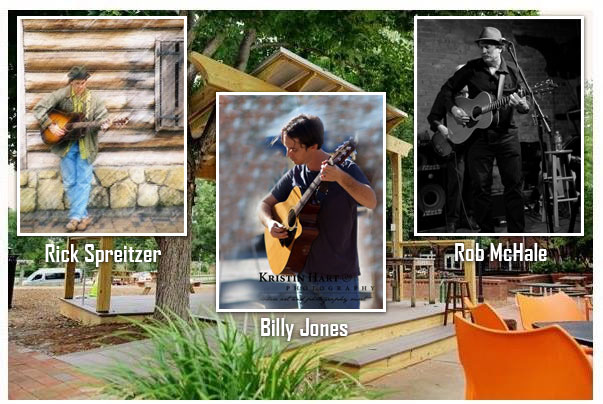 The showcase features local, regional, and touring artists, coming from as far away as Canada, New York, Michigan, Tennessee, Massachusetts etc. Some of the performers have had commercial success with top charting songs and songs placed in Television and Film Industry as well. 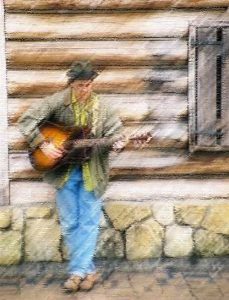 Rick Spreitzer is a NYC-born, south Florida-reared guy who now calls Charlotte, NC home. He was born to working-class parents. His father was a butcher while his mother stayed at home raising those six kids.

He plays guitar like an old woman beating a dirty rug and sings like nobody’s angel. But spend time with his songs and you’ll find yourself visited by characters hell-bent on drawing you in. His songs speak of considerable depth, cling to the back of poetic beasts and carry you through more shadow than light.

“Writing is that mostly laborious (sometimes magical) process of sifting through the dirt, peeling away the layers in search of small, shiny truths. I’ve found no better way to squander my days than to write in search of a decent song.” 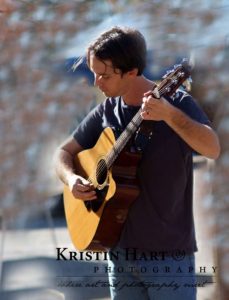 Billy Jones has been making his way across the Carolinas with a six-string and a suitcase full of well-crafted tunes for the better part of the last decade. Whether he’s performing solo or with in his dynamite trio, Jones always delivers with danceable rhythms and an intimate delivery that makes every venue a living room. Jones pens songs that reflect the deep musical roots of his native Carolina Piedmont. His ears are also tuned to a broader, global wavelength. Equal parts folk and rhythm and blues; his songs paint streetscapes of downtown Americana and offer reflections of a journey well traveled.

For Jones, playing live has always been his bread and butter. After hawking and honing his sounds for the last ten years, Billy Jones puts on a show that is as unique as it is memorable. 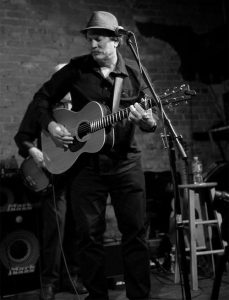