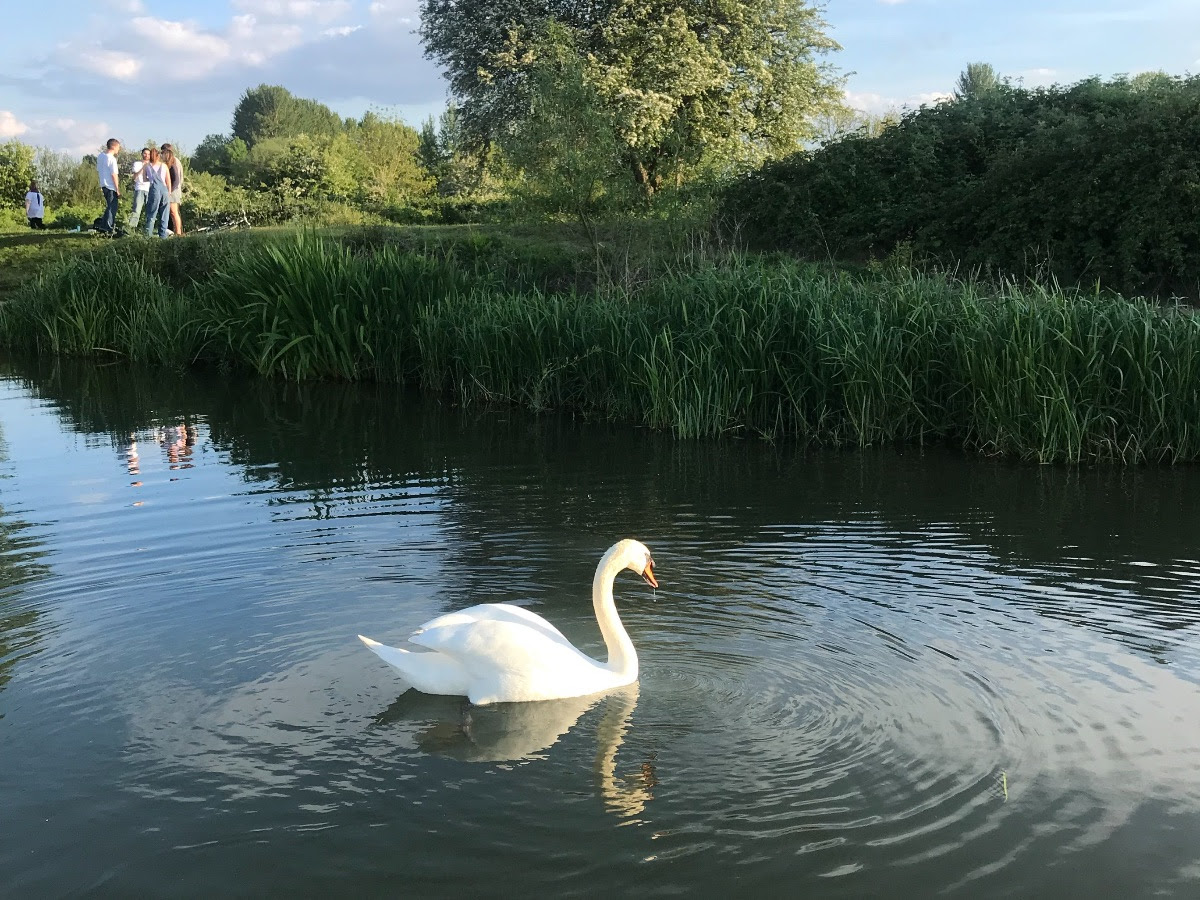 I hope you are all enjoying the summer ! It’s nice in the shade. 🙂

A brief update on some good things coming up and a recent tour in England. Also a fairly big announcement coming up soon !

Just a few hours before leaving for a short tour in England in May I was able to squeeze in a radio interview over the phone to Liverpool, England ( Radio Broadgreen, the only radio station in the UK broadcasting from a hospital ). On arrival we spent a few days in Oxford, which has to be one of the most facinating towns I have visited in the world. In Oxford I was able to do a radio interview over the phone to Sheffield ,England and then with Hall of Fame Broadcaster Jim Duncan in Wolverhampton in support of my performances there. Great support from the radio in Engand including the BBC. Oxford is a wonderful town to relax and take a stroll along the river and soak up some cultural interests, a great time there and a short visit to the Oxford Folk Club and met some new friends.

I can not say enough about the kindness and support from the venues and people in England.

We have some interesting shows coming up and some notable recent shows:

WTBQ FM Warwick NY – Featured artist at 9 PM June 9th – they will be playing about 30 minutes of our music, etc.

The Festival in the Park – Charlotte, NC – September 21st – on the Charlotte Folk Society Stage

British Author, Songwriter, and Playwright Steve Bonham will be returning in November 2019 for a few joint performances

Stay tuned to the www.robmchale.com for updates to the schedule with pending shows and other news -also working on a NATO gig , more later on that one

PHOTO: just outside of Oxford, UK on the Thames River

Previous: 2018 Summit Showcase Songwriter of the Year
Next: Rob McHale Awarded “IMEA Folk Artist of the Year 2019” and “Folk Album of Year 2019”